I read and agree with the terms and conditions
Popular Tours
Lisbon, a city of spies during WWII (Half Day) 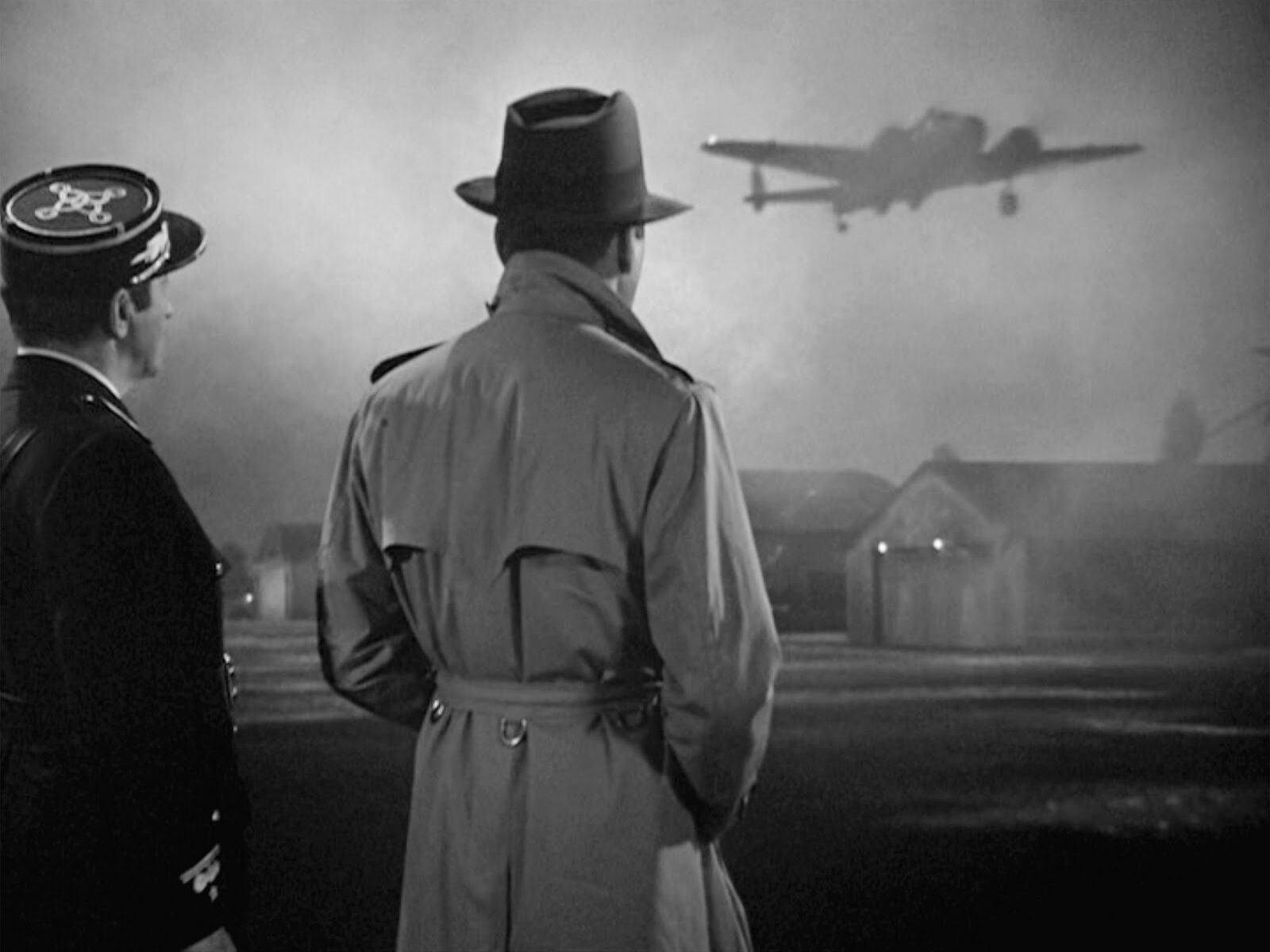 ​Lisbon, a city of spies during WWII (Half Day)


Lisbon was an important centre of European espionage and counter-espionage during the  Second World War. British, Americans, French, Italians and German intelligence agents rubbed shoulders together with  exiled European royalty, over one million refugees seeking passage to the US , secret police, captains of industry, bankers, prominent Jews, writers and artists.

Duke and Duchess of Windsor, Peggy Guggenheim, Max Ernst, Marc Chagall, Calouste Gulbenkian, Ian Fleming, Graham Greene were some of the characters that walked along the city.

The neutrality of  Salazar's dictatorship, Lisbon’s  geographical situation (not being surrounded by land as other neutral capitals as Madrid or Bern) and the use of the country as a starting point to America, turned Lisbon area   into a  crossroad of international paths.

In Lisbon, grand hotels, such as Avenida Palace, Britannia, and the former Hotels  Avis and Victoria, had their bars  and restaurants buzzed with Lisbon’s top-rank spies during the war.

During this walking tour (combined with the use of public transportation), your guide will take you around the city center and old quarters giving you a social and political insight of the country during the WWII focusing on Lisbon’s role as a SPY NEST. You shall hear stories of real spies and double agents that walked through these same sidewalks in Lisbon and getting to know what connections to Lisbon have  Garbo and Trycicle or even the films Casablanca and Gone with the Wind.
Other Top Tours 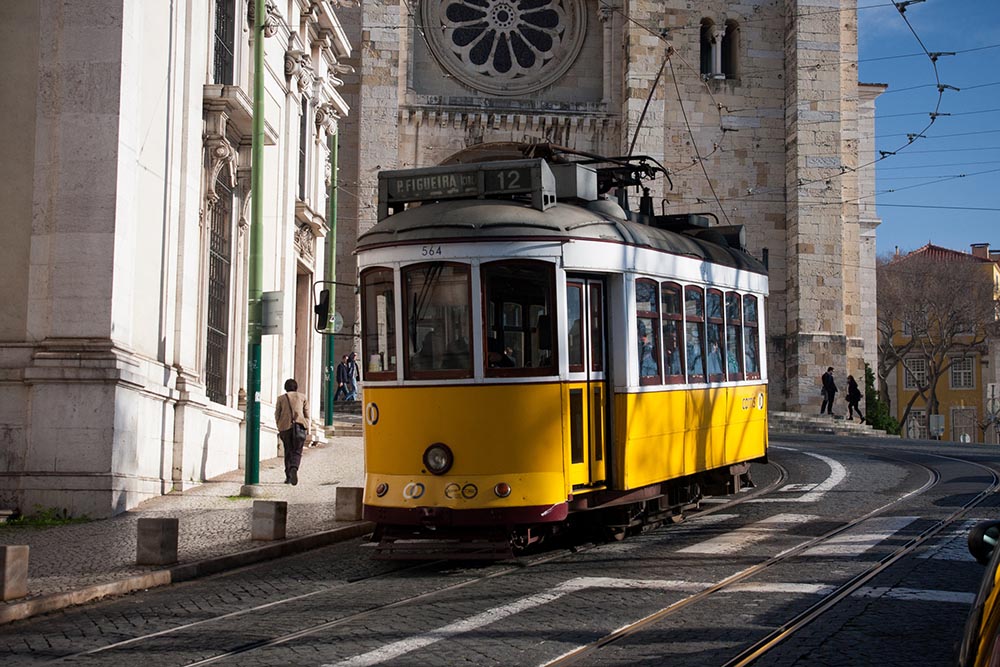 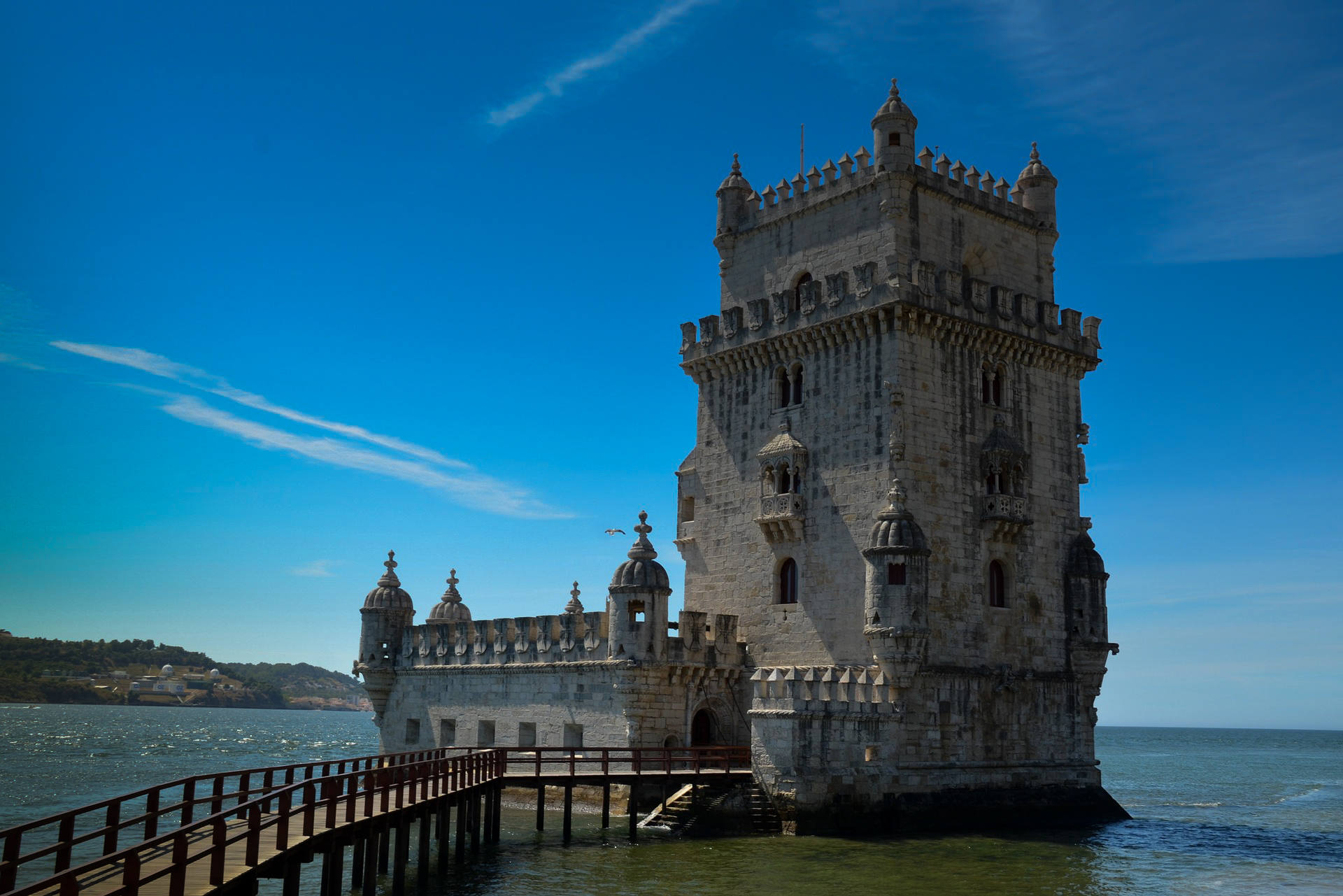 All Lisbon (half day) 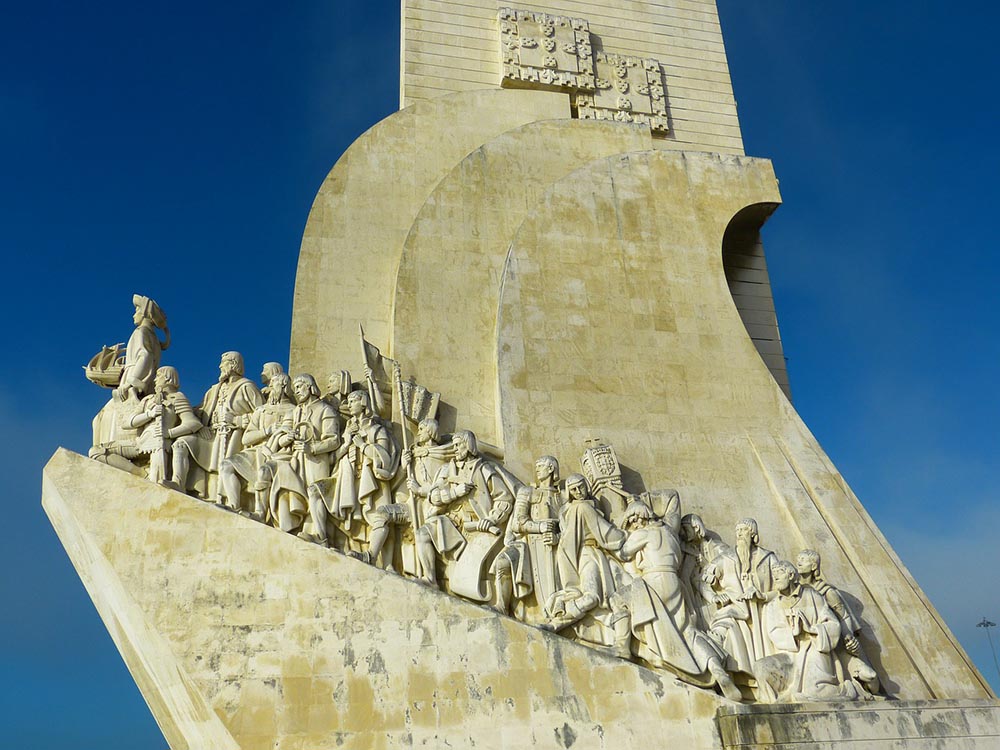 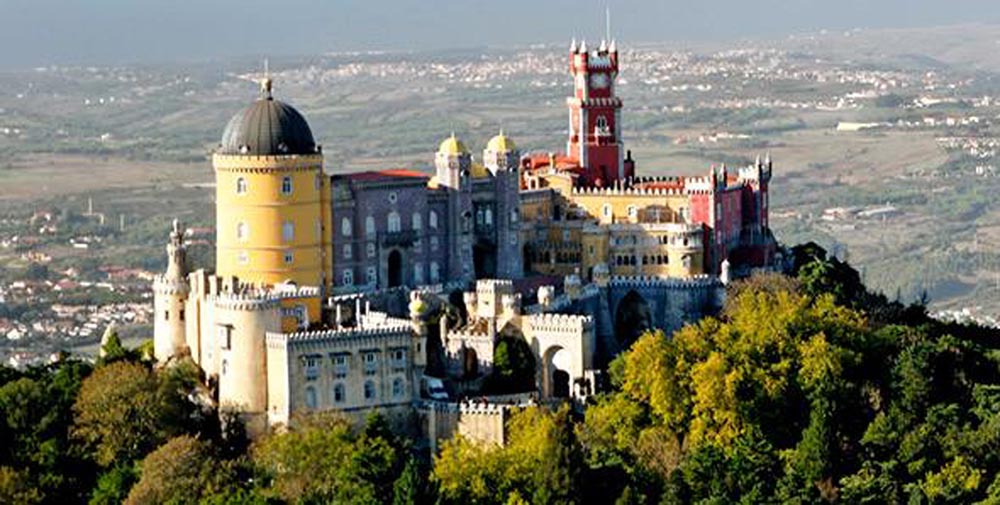 Lisbon, a city of spies during WWII (Half Day) 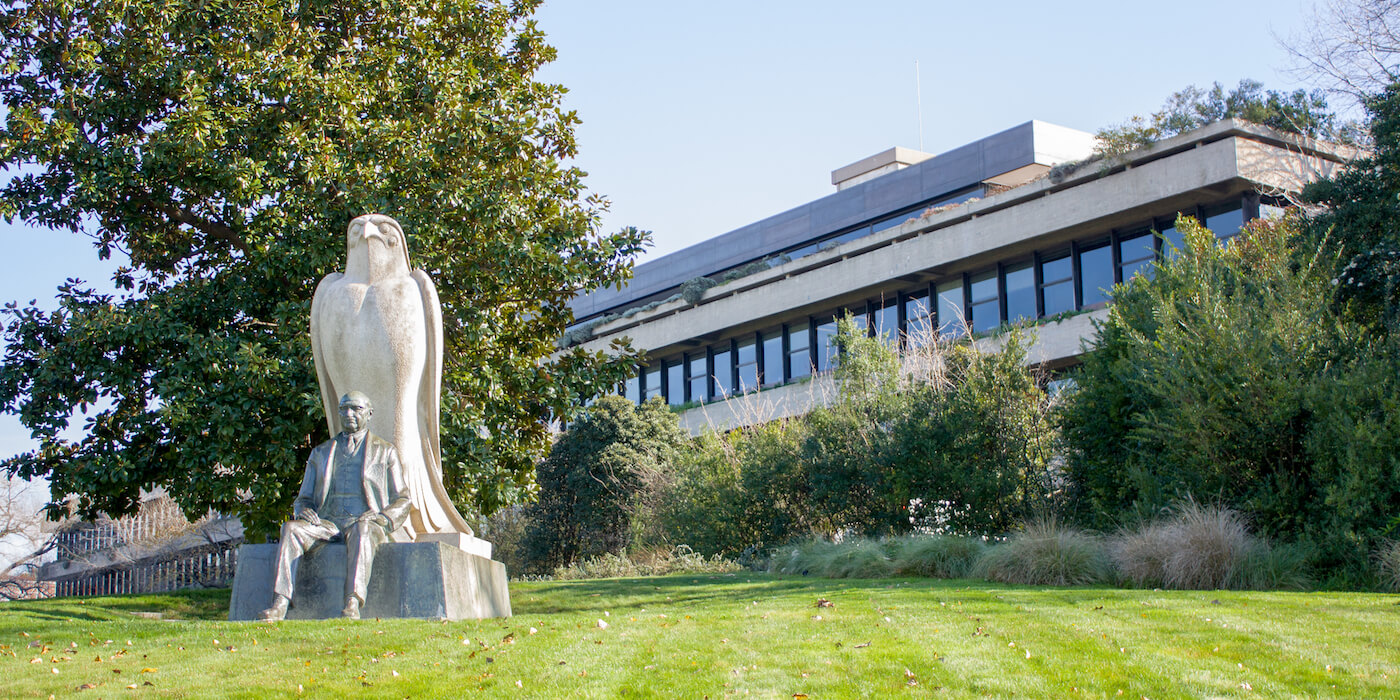